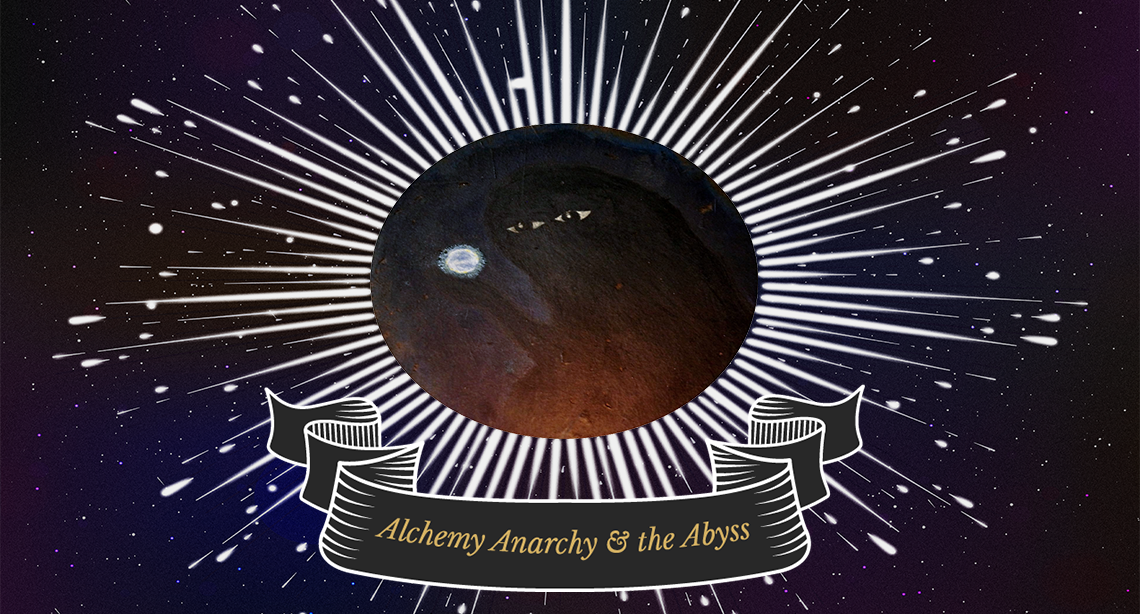 Staring into the void to see who is looking back.

I like this hour, when the whole world sleeps and the cats prowl the earth, seeing what to all other eyes is hidden. Small creatures stir in the darkness while minds and bodies toss, either tumbling into oblivion or into the dawn. It is neither night nor morning, but some strange hour in between. In this ethereal realm between waking and dreaming there is silence absolute. With the rising sun returns reason.

But here in this space and stillness there is only madness and potential. While you are here, you are willing to stretch your belief until it reaches a breaking point. Then you surpass it.

Phantoms grace the wall like shadows, whispers in the dark. There is uncertainty. What cannot exist in the light of day exists here. It thrives, it breathes. Undulating, it weaves its spell and then, with the breaking day, is dispelled.

But it is not gone. It waits. For another lonely soul awake well beyond midnight. In the early hours, it will come. A stillness, profound, like no other, unbroken even by the padding of paws upon the grass.

The cats are awake and hunting while a few restless minds shift uneasily in the dark, hunting for answers in the pitch black of night.

It is so lonely here in this hour. Someone else is awake, somewhere, you know. But they aren’t here. It’s only you. Alone with your thoughts, your dreams, your fantasies, your nightmares—manifesting visions in the twilight.

You cannot avoid confrontation of the self here. There is nowhere to go but inward. And your eyes have adjusted to the dim light within. And you’re seeing things you’ve been ignoring march before you in grotesque procession. And it is good. So good.

I live for these hours, these quiet moments, when the waking world stills. It stops. A hush settles in that takes on a physicality. This is the only time I can find peace of mind.

Alone at last, a passion ignites. I am awake, alight. While the rest of the world slumbers in that almost death—I am alive.

Why do I only feel content now, in the moments when I am utterly alone? With nothing stirring except myself, and the cats.

My Tweets
Join 83 other subscribers

The journey such is life

The works and occasional ramblings of A.D. WIlls.

FragMEANTz: Meaningful fragments of my life and imagination

The idea is to write something every day, quickly, without fretting too much over words or taking any time to edit; just let the words flow in a stream of consciousness! I’ll see if they give me a story, a lyric, a poem. It doesn’t matter. If it blossoms into something fuller later that’s fine, but it’s ok if they remain fragments. Life is made up of fragments. Some of them become stories and some of them are just pieces of a larger story. Some fragments are singular moments in time. Forgettable or life changing they all have their place. -Lorelei Moon

Recipes showing step by step directions with pictures and a printable recipe card.

Where everyone gets a happy ending.

"Of this I am certain: The moment you said, "You are..." I no longer recognized myself. ‪‎I am‬ more than the woman you see. "

living in the vibe of my emotions

Metaphysics As A Form Of Entertainment

What's Up With Tianna?

A Millennial's Musings of the World.

Everything you didn't need to know about anything.